June Lather is a 63 year old from Crediton, Ontario, where she lives with her husband Brian. She’s a proud mother to her daughters Jasmine and Danielle (that’s me!), as well as an adoring  “Memaw” to her grandsons Jayden, and Adrian. My Mom loves to spend her days gardening, exercising to her favourite rock music, reading, visiting with loved ones, and going out for weekly Euchre games with her friends!

At the age of 5 my Mom was diagnosed with “Rickets” when Children’s Aid stepped in to help her. Her physical appearance warned them something was going on, she wasn’t growing normally, and had bowed legs. She was then diagnosed by blood work and x-rays by a pediatric orthopedic surgeon at the Children’s Hospital in London, Ontario. It was the 1960s and Rickets was widely thought to be just a result of malnourishment, and very little experience resulted in a lot of experimental surgeries. Right after being diagnosed she began treatment with a phosphate solution and the active form of Vitamin D, then her doctor decided it was best to put her body in a cast to try and stretch her bones. The process took two months in which she had to stay in the hospital without her family, and saw no positive results, only unnecessary trauma. The next phase of their plan was to put braces on her legs to see if they could get somewhere, but that didn’t work either. Their final plan was to do full osteotomies on both legs at the same time, which landed her back in the hospital for several months (back when hospitals would keep you longer for proper monitoring). It ended up being a procedure she’d need done every other year until she stopped growing, hospital staff became family to her. June has gone on to have 37 corrective surgeries on just her legs and feet, which have continued into recent years; she’s also had a knee replacement, and had to have carpal tunnel release surgery in both hands. Within the last decade my Mom has also battled Thyroid and then parathyroid Cancers, as well as Kidney Cancer, which she and I strongly feel is a result of long-term use of Sodium Phosphate in conventional treatment which she has been on for 58 years of her life. In the last few year’s she has been diagnosed with kidney disease and calcification of many major organs including her heart. Due to the uncertainty of how Burosumab would interact with her complicated health condition(s), her doctors chose to wait on the decision, resulting in my father retiring from his job before they considered applying for Burosumab. Due to the enormous cost of the drug and no public funding for it, my Mom may never have the chance to see how Burosumab could improve her health. It’s hard to watch her health deteriorate and know there’s a drug out there that could make a difference and yet it’s unattainable.

XLH has had a major impact on my Mom’s life, along with myself and my two boys who have also inherited the disease. Thankfully my sister Jasmine didn’t have the mutation (Not that a genetic test was ever offered to our family). Though pain and stiffness are a way of life, my Mom pushes past the restraints of the disease and has always tried to live an active, healthy lifestyle by working out when she feels good, and eating right. Her warrior spirit in the face of many adversities has made her a huge inspiration in my life and many others. “It could always be worse” was something she instilled in me from a young age when I was going through my own struggles. I’ve never known another woman who can go through so much and still have a smile on her face.

Since becoming a member of the Canadian XLH Network, my Mom and I have finally been able to meet others with XLH and learn so much more about the disease (like how we can’t possibly have Rickets once our growth bones close!).

“Having a community of people who can truly relate to one another has been life-changing to say the least. I feel a sense of hope looking towards the future as technology continues to improve medical procedures and treatment options, however there is still a lot more that needs to be done to spread XLH awareness, and see a future where we can all receive the proper care and support we need.” –June ! 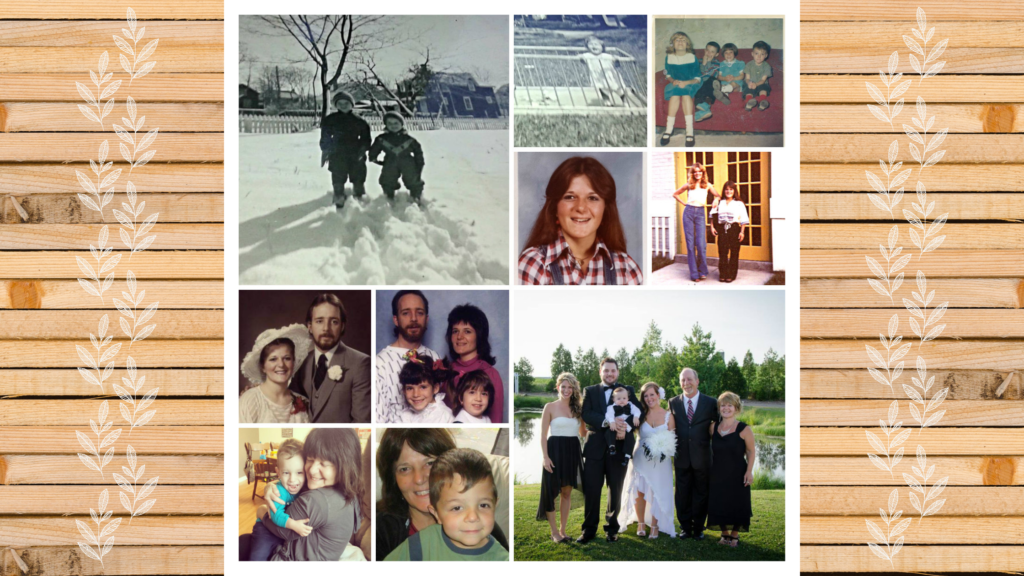